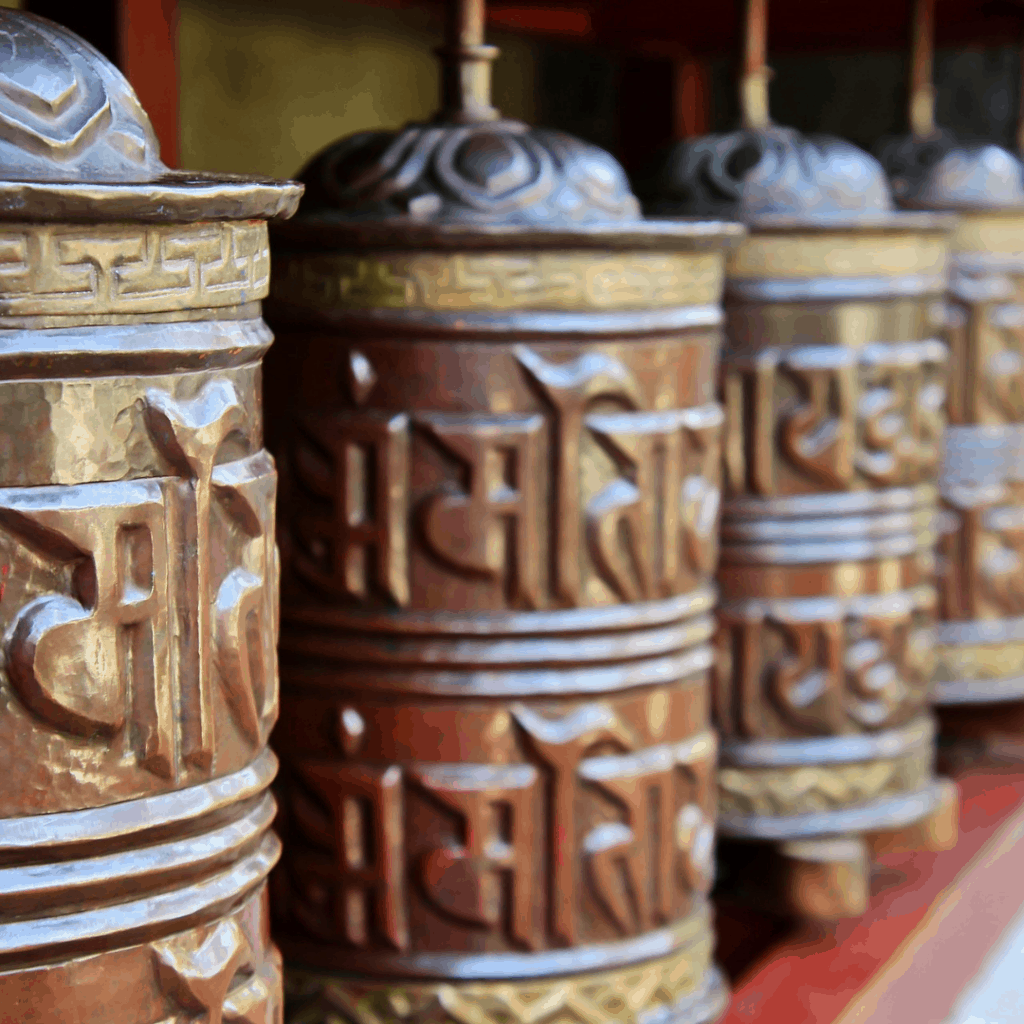 What Are Buddhist Sutras?

We can see sutras in Buddhism, Hinduism, and Jainism. These short statements are religious teachings and beliefs. So, in their essence, they are the same. The sutra itself is different depending on the belief structure. Here we will be focusing on Buddhist sutras alone.

Sutras in Buddhism are believed to be the oral teachings from Buddha. Pali is the religious language of Buddhism, and it is this language that was used to identify oral teachings given by Siddhartha Gautama (Buddha) himself.

Originally the Buddhist sutras were recited from memory by Buddha’s disciples. For example, Ananda was one of Buddha’s closest companions and at the First Buddhist Council. Ananda recalled these messages. Particularly the Sutra-Pitaka, which later became part of the Tripitaka (the three baskets), and one of the earliest collections of Buddhist scriptures. Originally the Tripitaka was passed down orally and written down about 400 years after Buddha’s death.

Buddhism is more than 2,500 years old, and due to this, there are many different sutras. Several different sects of Buddhism have emerged. They all have different views on the teachings of Buddha and the sutras.

In Theravadan Buddhism, the sutras in the Pali Canon are thought to be from Buddha’s actual spoken words. They are the only teachings officially recognized as part of the sutra canon.

In Vajrayana (and Tibetan) Buddhism it is not only Buddha who can give these teachings. It is also the disciples who have given sutras that are a part of the official canon. Therefore it is not only texts from Pali canon that are accepted. Texts that have not been traced back to the original oral recitations of Buddha’s disciple Ananda are also accepted. Similarly, to the originals, truth from Buddha-nature is believed to be included in these texts, and this means that they are important sutras.

This branch of Buddhism branched away from Theravadan Buddhism. This sect is the largest, and it acknowledges sutras other than the ones that came from Buddha.

A popular one that you may have seen is the “Heart Sutra”. This sutra is very important in Mahayana Buddhism and did not come from Buddha. These sutras are seen in the Northern or Mahayana Canon as they are essential texts in many schools.

Reading the sutra can help you to feel the full impact of these words. Below is only a small part of the popular Heart Sutra. Thich Nhat Hanh translated this – Click here for the full version.

this Body itself is Emptiness

and Emptiness itself is the Body.

This Body is not other than Emptiness

and Emptiness is not other than this Body.

The same is true of Feelings,

Read, print, and wear these sutras as a powerful reminder. Allow them to help you touch in with your inner self and follow your intuition. 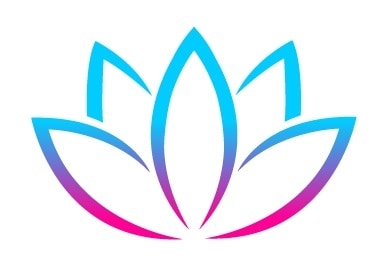 WHY SHOP WITH US!

Every item is handpicked to boost your spiritual practice. These items are picked with meaning and we know they will have a purposeful place within your life. Take a look and see how you can combine ancient wisdom with modern mind-body-science.

We offer a 30 Day Money Back Guarantee, FREE Shipping and fantastic customer service.

Have a wonderful day!

This is an necessary category.

This is an non-necessary category. 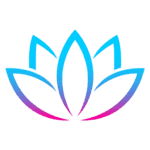 JOIN THE FAMILY AND never miss out

Join our mailing list so your the first to know about our latest blog posts and secret news!